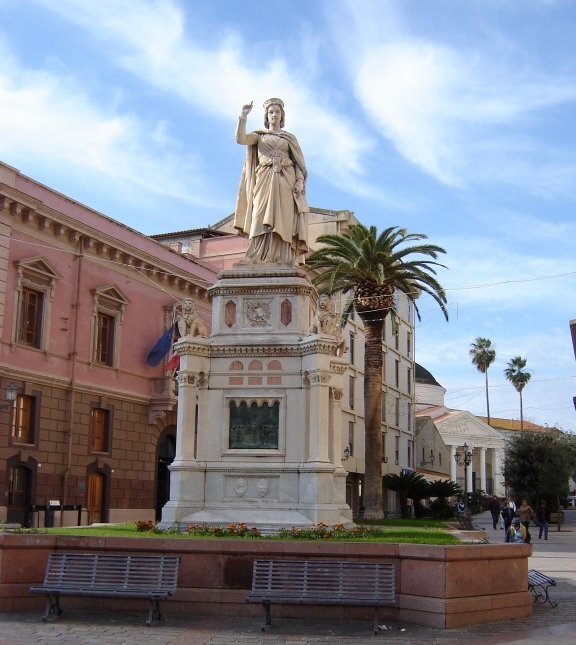 Founded in the 11th century by the inhabitants of ancient Tharros, it stands on the west coast of Sardinia, almost at the mouth of the Tirso river, not far from the sea, surrounded by fertile fields and lush crops.

The most important monuments of the city are the Tower of San Cristoforo, better known as Torre di Mariano II, and a beautiful palace of the sixteenth century where, according to tradition, lived the famous Giudicessa Eleonora d ‘Arborea.