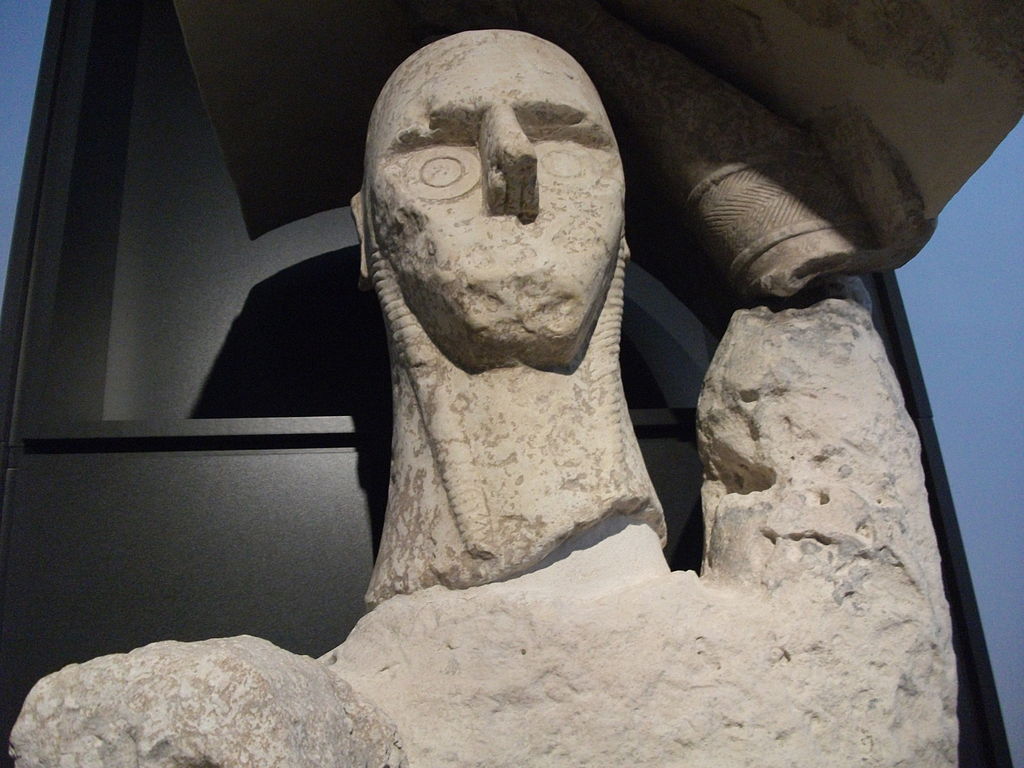 The statues of the Giants of Mont’e Prama were discovered for the first time in 1974, when a farmer who was plowing the fields found fragments of statues in the area of ​​Mont’e Prama, municipality of Cabras.

The statues mainly depict “boxers”, with an armed glove and a protective shield held over the head, “archers” with a bow on their shoulders and “warriors” with a round shield.

They are called “Giants” because some statues can even reach a height of two metres.

The statues are exposed to the public at the Giovanni Marongiu Civic Museum in Cabras and the National Archaeological Museum of Cagliari.